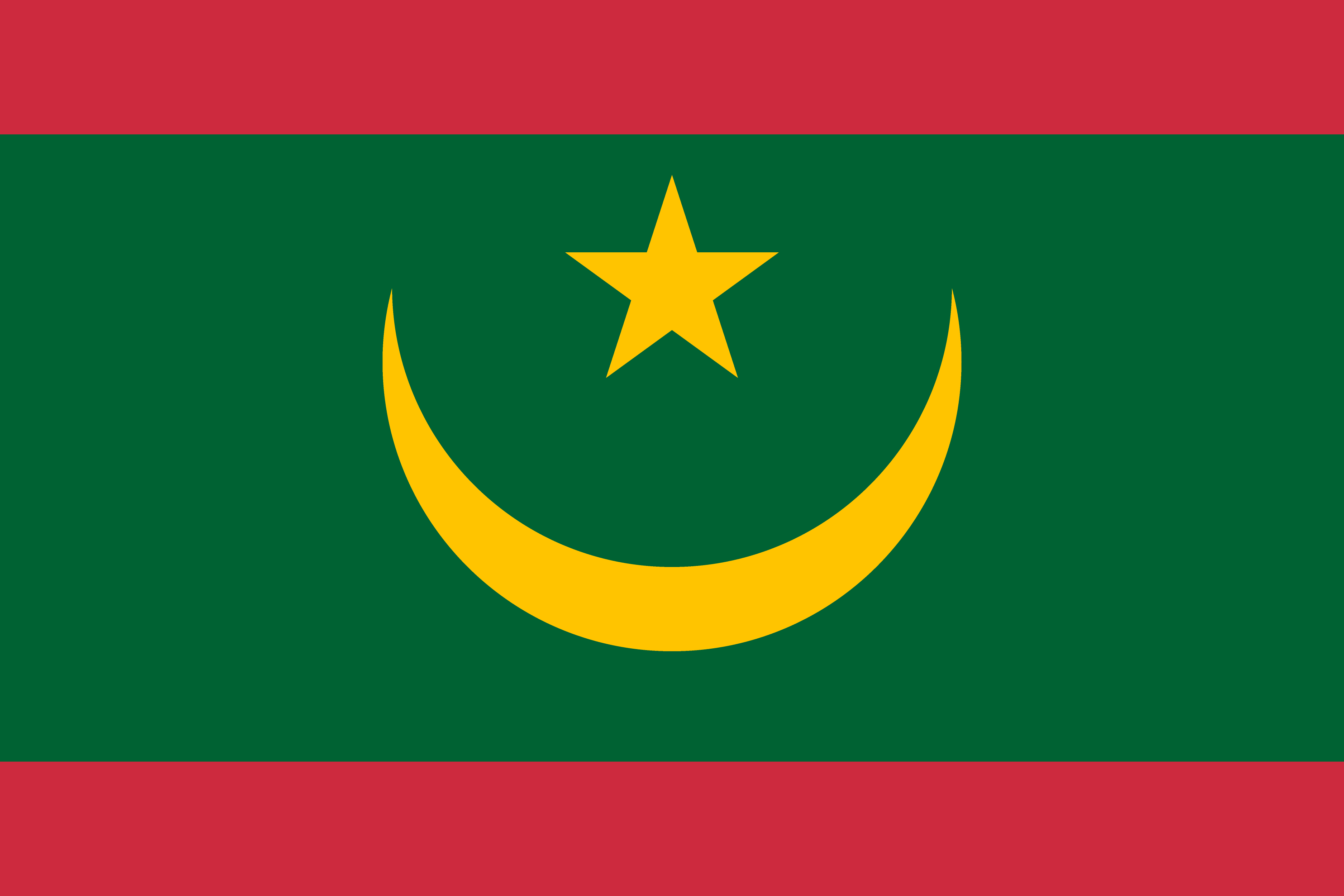 AFE Agir en Faveur de l'Environnement
The environmental NGO Act in Favor of the Environment (AFE) and its partners reached over 9,000 people during Global Money Week 2019. Outreach programs on financial education and school visits were organised for children, young people and adults.

Adventist Development and Relief Agency (ADRA)
During Global Money Week 2018, ADRA Mauritania and its partners raised awareness of 40 young girls and boys about entrepreneurship through a conference titled “Youth and Entrepreneurship: How to Create a Shop from Nothing ". During the conference, young people learnt how to start from scratch, even from their pocket money, to become an entrepreneur. The children were advised to take responsibility of their money and become economically independent and self-supporting to contribute to the economic development of Mauritania. Specifically, the children were informed about the creation of small income-generating activities, which are achievable using their pocket money. The conference was led by entrepreneurship professionals, a journalist, a manager, an ADRA project manager and a teacher.